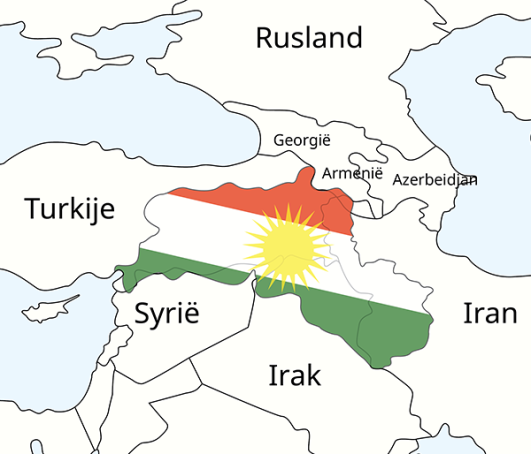 The Kurds are one of the eldest people groups in the Middle East. They are spread out over Turkey, Iran, Iraq and Syria. They have their own language and culture. A people of about 40 million people with a rich history, but without their own country. Wars, difficult political situations, humiliation and violence have caused many Kurds to flee to other parts of the world. About 100,000 of them live in The Netherlands. Most Kurds are Muslim, but a small part is Jezidi.

There is only an estimate of about 12.000 Christians among the 40 million Kurds.
Many Kurds have never heard the Gospel in their own language.

Throughout the centuries Christians have lived in Kurdistan, about 5 % of the people. Because of the oppression by Muslims and the attacks of IS (Iraq and Syria) many of them have fled. These Christians belong to the Aramese, Assyrian or Armenian church. They have their own language and their community is quite closed. Kurdish Christians are indicated to separate secret meetings. When it is not possible for them to visit these places, they try to keep in contact with other Christians by using social media.

Read more about the Kurds